One of the first investments the company made was in a PH260 four-sided planer/molder and a bandsaw mill known as the Wood-Mizer LT15. However, there were two things about the bandsaw mill that he did not find satisfactory: The electrical power unit offered and the quality of the original band.
“I want to be able to stand at one end of the sawmill and run the power unit from there,” says Bo.

No feeder unit meeting his requirements could be procured. Instead, he looked at what Logosol had to offer and found a neat friction feeder unit that should fit with just a little bit of tinkering. He ordered the unit which was developed for the other LM40 bandsaw mill and found that it did not take much to get it to work.
“The friction feeder worked perfectly and I can slice up an entire trunk without leaving the spot. I do enough walking on the job anyway”, he says.
During the first 6 months of 2010, he sawed approximately 70 cubic metres, so the power unit saves him a lot of steps. What works most quickly is to slice up the trunk and then edge the planks in a special edging mill.

Bo solved the problem using something he found in an old a summer cottage: A stable edging mill which was once in service at the Edsbyn mill, perhaps used to saw out wooden skis.
“I took the edging mill home and installed a petrol engine onto the belt drive. It works exceptionally well,” says Bo as he starts the engine and demonstrates.
The next problem was the saw blades, which he felt should last longer than they did. The first thing to do was to buy Logosol’s automatic band grinder. It worked well, but there was too much sharpening involved, thought Bo, and ordered a five-pack of new saw blades for the Logosol Ripper 37.
“What a difference they made; they are far superior to the original blades. Even though I used them for dry-cutting timber, the blades keep much better. I can truly recommend Logosol’s saw blades,” he says. 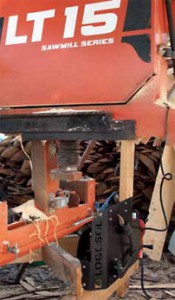 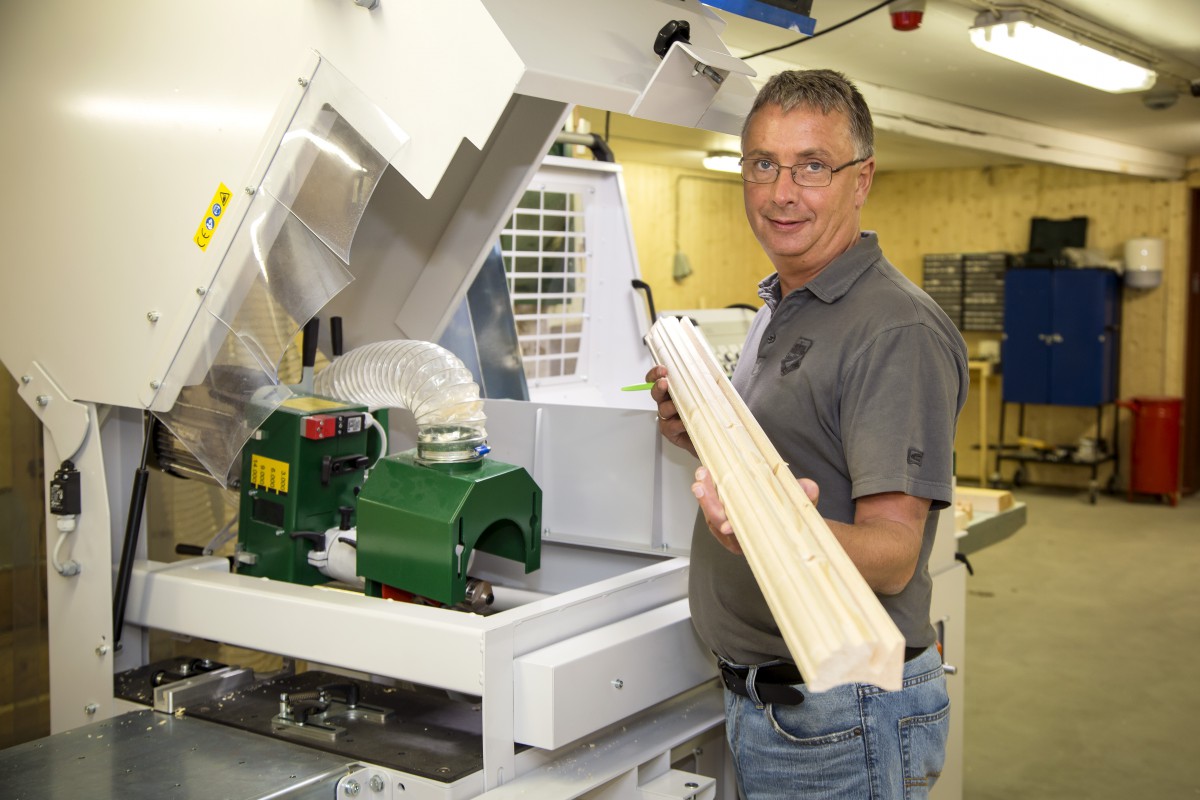 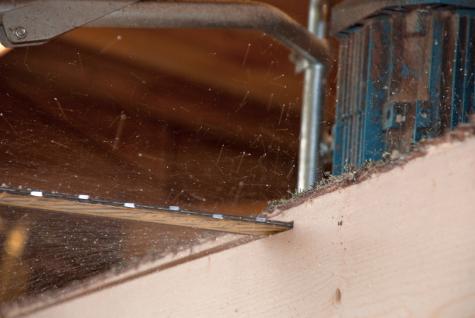 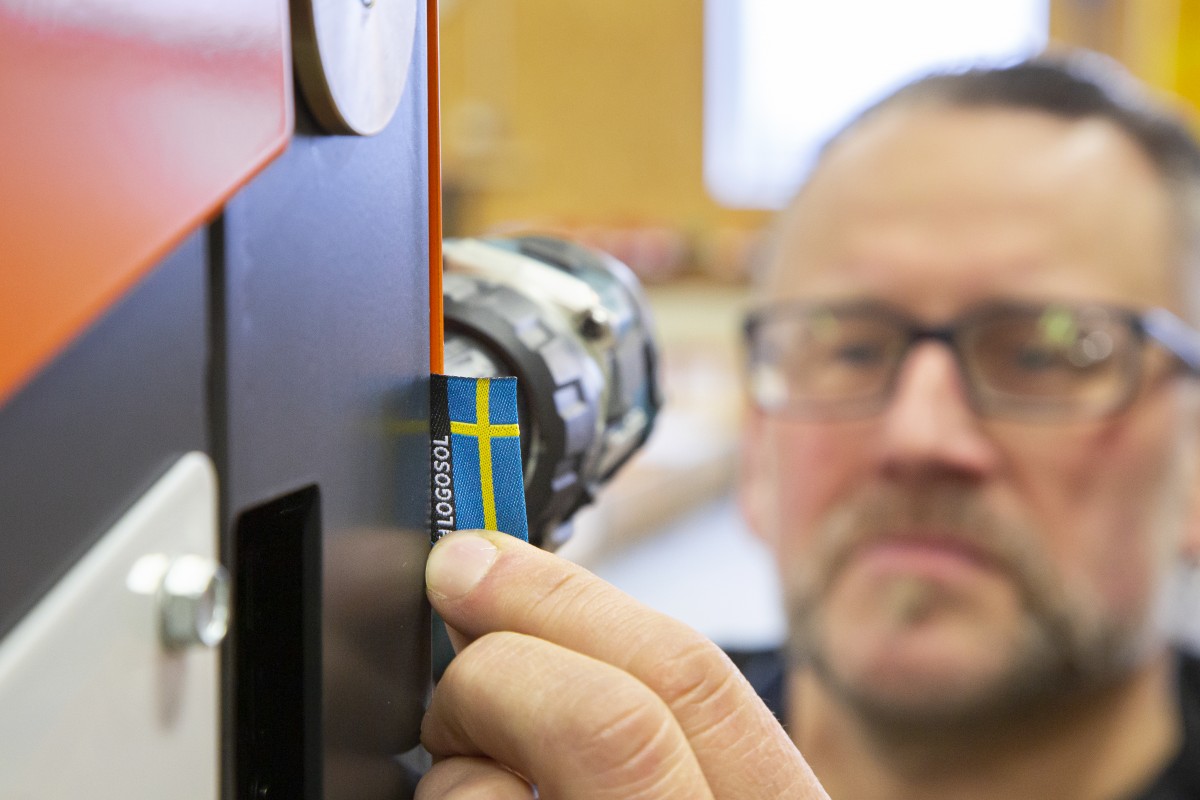