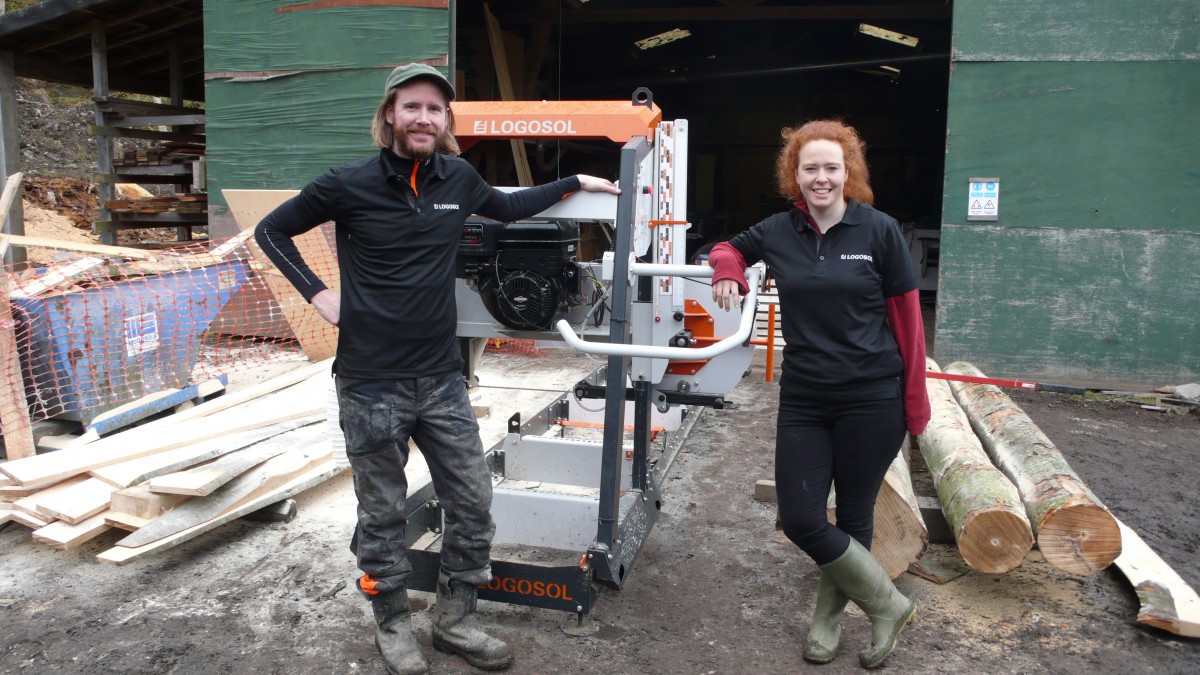 Abbey Timber in the south of Scotland lots of time is spent doing demos and answering questions on the sawmill and planers. Lunch is made by Williams wife, Charlotte Dobie and many visitors grab a bite to eat in between the demos.

The drive into the valley along the river Whiteadder to reach the small village of Abbey St. Bathans is like coming to the Shire, land of the hobbits in Lord of the Rings. The beautiful village is situated an hours drive south of Edinburgh. The high hills, grazing sheep, thick brushwood of Rhododendron, handful of old houses, and hens and peasants, everything is idyllic.

– This our Shangri La, says Charlotte Dobie. Her husband William Dobie was raised here together with his three brothers. His family has a long history in Abbey St. Bathans. Through the years the number of houses have increased and the land has been expanded. Two of his brothers are active in sheep farming, fish farming and arranging pheasant shooting. Today William and his family live in the village´s old school house. William is managing his company Abbey Timber and is also in charge of the forestry at the Estate which what we’ve come to see with this visit. In his younger years William studied classical languages at University. After finishing University he moved back home again intrigued by starting a business which could use the resources on the land of the Estate.

Together with his wife Charlotte they have raised two redheaded daughters and restarted the old sawmill that his grandfather once started.

– I wanted to increase the production so I invested in a used Laimet sawmill from Finland to handle smaller sized logs, he says.

The forests in Scotland where almost depleted for a long time. Two wars and a lack of forestry politics had turned most forest land into farm land. For a long time only about 3% of Scotland had forest cover. Today after an extensive replanting during the 50´s and 60´s that number has increased to about 15%.

INVESTED IN A PLANER

The forestry industry in Scotland is still fairly small and it´s not very common to increase the value of the timber by doing seconday processing. The demand for joinery material is supplied mainly by import. This has become one of William´s niches. – Early on I got in contact with Logosol and invested in a PH260 foursided planer/ moulder, to increase the value of the wood I was milling, he says. Today customers come to me when they can´t find what they are after at home depots.

Outside of his standard assortment of wooden supplies he tends to supply a lot of custom cut dimensions in the sawmill. Fence posts, beams or panels, flooring in custom dimensions. He also produces wooden creels for catching lobsters made out of beech wood.

The resources are taken out of the forest of the estate or sometimes bought in from other sawmills in Scotland. Larch is popular. Douglas Fir, beech and sycamore are other types of wood that are in demand. Outside the sawmill a few large oak logs are laying waiting to be processed for the right customer.

A few years after purchasing the PH260 William invested in a second planer/moulder, a PH360, to increase the production. He was also a Logosol agent for many years and he is still arranging demos now and again on some of the Logosol machinery he uses in his production.

His daughter Laure is now following Williams path and becoming a Logosol agent in the North. She has just moved up to Scotland again. She has previously been working together with the Logosol UK Country Manager, Per Karlsson at their base in Buckinghamshire for 2.5 years to increase the market share in the UK. Abbey Timber is an ideal place to arrange open days and reach interested clients as it´s a running sawmill.

– Small scale wood processing is getting more and more popular among retired people, arborists and smaller woodland owners in the UK, says Laure.

The mud is several inches deep when we are walking in between sawmill machines and stacks of wood. Per Karlsson and his colleagues prepared the open day the evening before. Charlotte Dobie has prepared the food and the first visitors have arrived and start to get acquainted with the sawmills and planers.

– It’s not important to have a large number of visitors. The most important part is that the visitors have an interest in the products and we are able to give them demonstrations on a wide range of machinery without rushing it, Per says. When he starts up the new Big Mill Wide Slabber for cutting very large sized logs a group of visitors quickly gather around. With their hands behind their back and their cameras in their hands they follow how Per and Duncan Cameron cut a 3” thick slab out the large beech log. And then another one.

– I hope they will be used for a table top and don’t become wood chips or firewood, says Per when he shows the beautiful beech slabs with a variety of colours and patterns. A little further away Doug Beattie is demonstrating the new chainsaw mill Farmer´s F2 for a group of spectators. Brian Tibbs is one of them. He is a forest owner and has been thinking of doing sawmilling for his own use for a long time.

– I am absolutely interested in the Farmer´s F2, he says. I am just wondering what accessories I should have. As the day pass, visitors are defying the mud, business cards are shared and the sawmills are roaring. Laure Dobie, that previously have been working with tourism in Germany is happy with the amount of visitors even though the number is lower compared to the previous year.

– It is difficult to predict the amount of visitors, she says. There are many factors that can have an affect. The weather is one of them. Overall it´s a very good way of showing people how the machines work in a more personal environment compared to a normal trade show. We have lots of time to have conversations and answer questions. Logosols new bandsaw mill, the B751 has been a draw for many of the visitors. When Doug Beattie starts the engine a group of people are quickly gathered.

When he has cut a cant out the beech log and turned off the engine two gentleman from the local forestry commission say the following: ’Perfect’ says one of them. ’Better do add value to good quality logs instead of turning everything into firewood’.

A light rain ends the first day. The last visitors go into their cars and leave. The white patches of snow at the top the hills have almost melted away. The river Whiteadder is gently flowing.

One of the visitors is Mr Gareth Collins. He is managing a company in northern England that produces rustic furniture, stairs, beams, orangeries and garden rooms. All made out of oak.

Another visitor is David MacDonald, that despite his Scottish name, is a Swede, with a father that has been working at SLU. He´s lived here for 22 years. He is thinking of investing in an M8 chainsawmill.

– We have bought a house with some forested land and we will do some renovations, he says. It could be interesting to make some of it out of the trees from our own land and it doesn´t hurt that the sawmill is Swedish. In the summer Laure Dobie will be moving back to Abbey St. Bathans. Her sister Ellinor will continue to run the sawmill when William retires. Laure will be an agent for Logosol in Scotland and northern England.

– I am looking forward to it, Laure Dobie says. We have a strong brand with fantastic Products and Loyal customers. The Open days are a very Important part of our business We will definitely continue with these.

F2 Chain Sawmill
The Logosol F2 Farmer's chain sawmill is an ultra-portable sawmill, which can easily handle logs that are up to 60 cm in diameter. In addition, it is so lightweight that you can lift and move it by hand. The frame is built of 1-metre sections that fit in the boot of a standard car. In a couple of minutes, you have assembled and set up the sawmill at home in your backyard or out in the woods.
Read More >>
B751 Band Sawmill
In its standard configuration, the Logosol B751 has a sawing length of 4.8 metres. This sawmill can manage logs of large diameters, up to 75 cm in diameter. With the fixed steps for depth of cut, you can easily set the sawmill to the desired board dimensions, quickly and accurately every time. You get a rigid and extremely functional band sawmill that is best in its class when it comes to sawing.
Read more >> 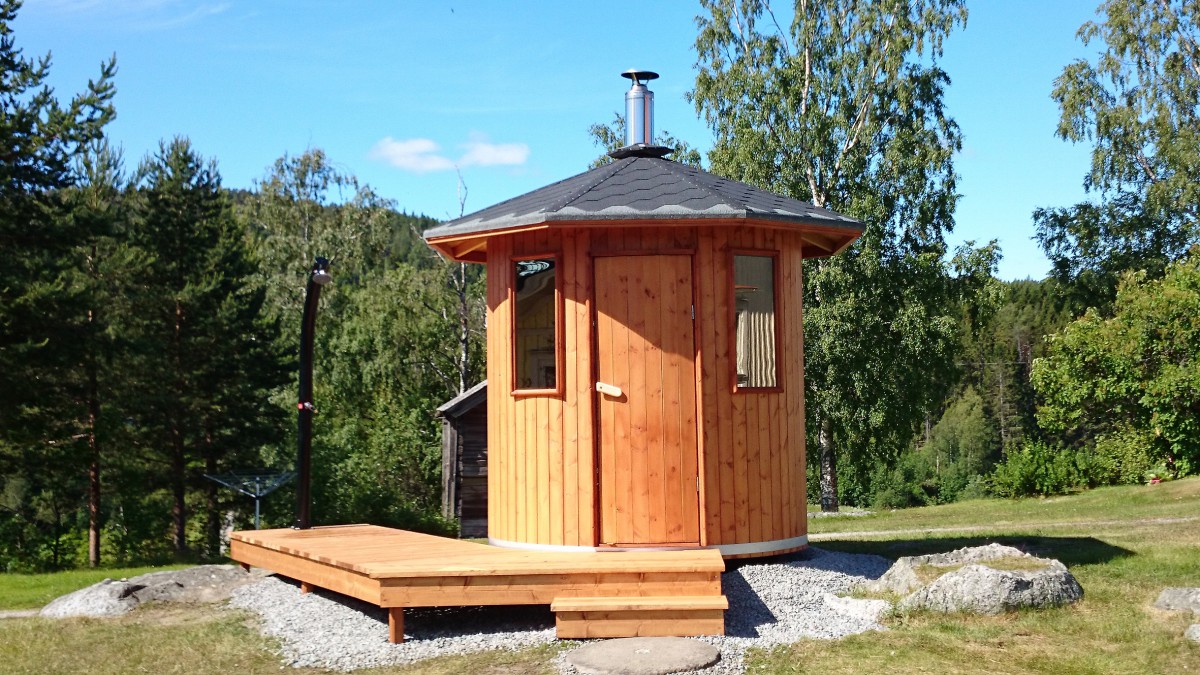 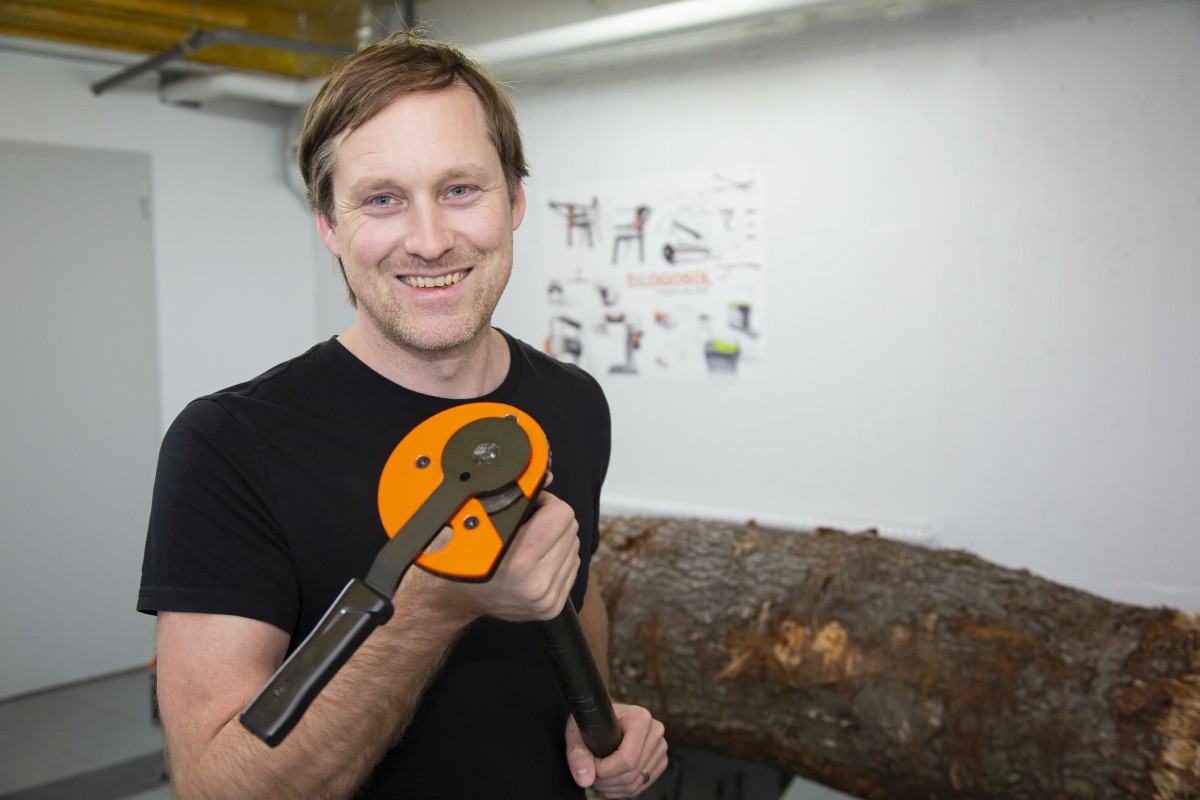 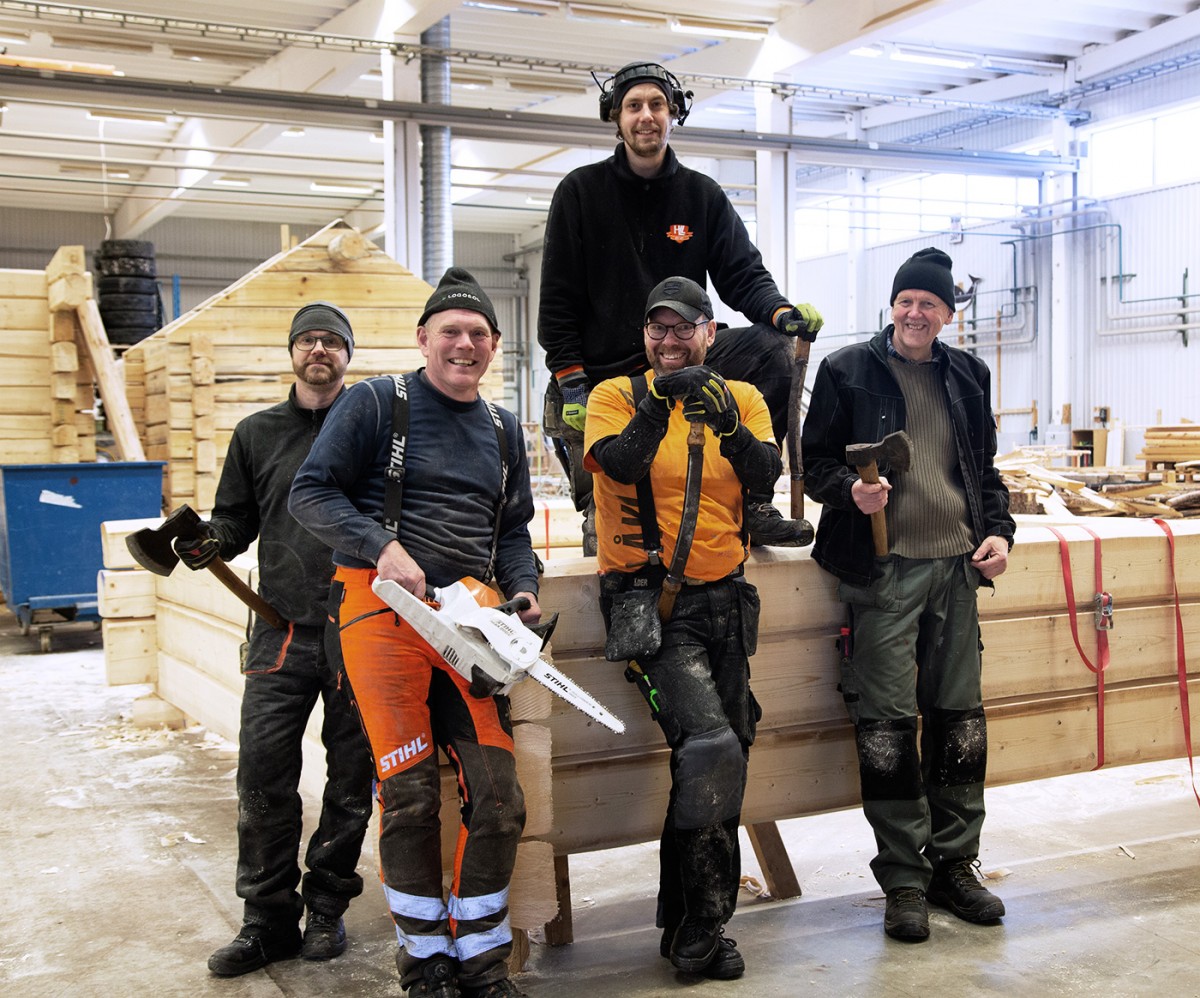